The End Of Cannabis Prohibition

The use of Hemp:

To enumerate, The End Of Cannabis Prohibition, why hundreds of Cannabis legalization advocates, scientists, doctors, researchers, and politicians have played their role in developing a more open-minded approach to Cannabis policy. President Franklin Roosevelt’s era back in 1942 when Hemp production in America got a boost. People grew Hemp to be planted for Canvas, rope, and oil. It was allowed during world war 2. However, after the war, Hemp was in danger again.

In 1946, researchers found the properties of individual cannabinoids. Learning that mice given THC showed signs of psychotropic activity. However, the mice given the doses of CBD did not. Dr. Raphael Mechoulam considered the godfather of Cannabis science. In 1964 Dr. Raphael Mechoulam and his team at Israel’s Weizmann Institute of Science found THC. Before finding THC, Dr. Raphael had already taken interest in cannabis as a plant. He, along with his team, described the structure of THC. Roger Adams, a famous chemist, had his key role in the finding of the compounds. He was the one who put light on the relationship between CBD and THC. Nevertheless, he did not isolate THC from the plant. Dr. Raphael and his team did it in the 1960s.

First to Legalise Cannabis in the U.S.A

California became the first state to legalize marijuana back in 1996. Alaska, Oregon, then Washington also followed its footsteps.

From the 1990s forward, a dramatic reversal in the approval rating for Cannabis legalization occurred, not limited to ‘young people.’ For every voting-age demographic, a tremendous improvement in the opinion on ending the marijuana prohibition. Voters played their significant role.

not only did California voters forge the path for patients across the nation by passing medical legalization in 1996. But also the Coloradans took the next step in 2012, bypassing recreational Cannabis legalization. Then shortly after Washington state did. By 2017, eight states and Washington, D.C. had legalized marijuana for adults. They began collecting tax revenue on the cultivation and sales of cannabis products.

Uruguay became the first country to legalize recreational use in 2013 On the international front. The Canadian recreational Cannabis program has an expected date of 2018. Nevertheless, Catalonia, Amsterdam, Spain, Costa Rica, and Peru allow some cannabis use among their citizens.

This open-mindedness about Cannabis has opened a new horizon of research for researchers. However, the future of this plant looks greener than ever. 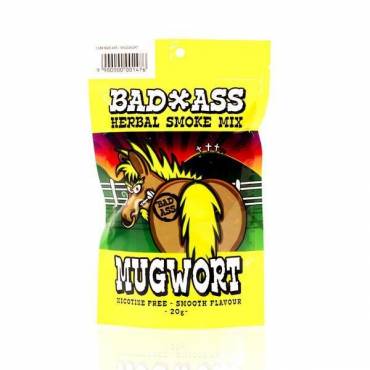