How much does cannabis cost? 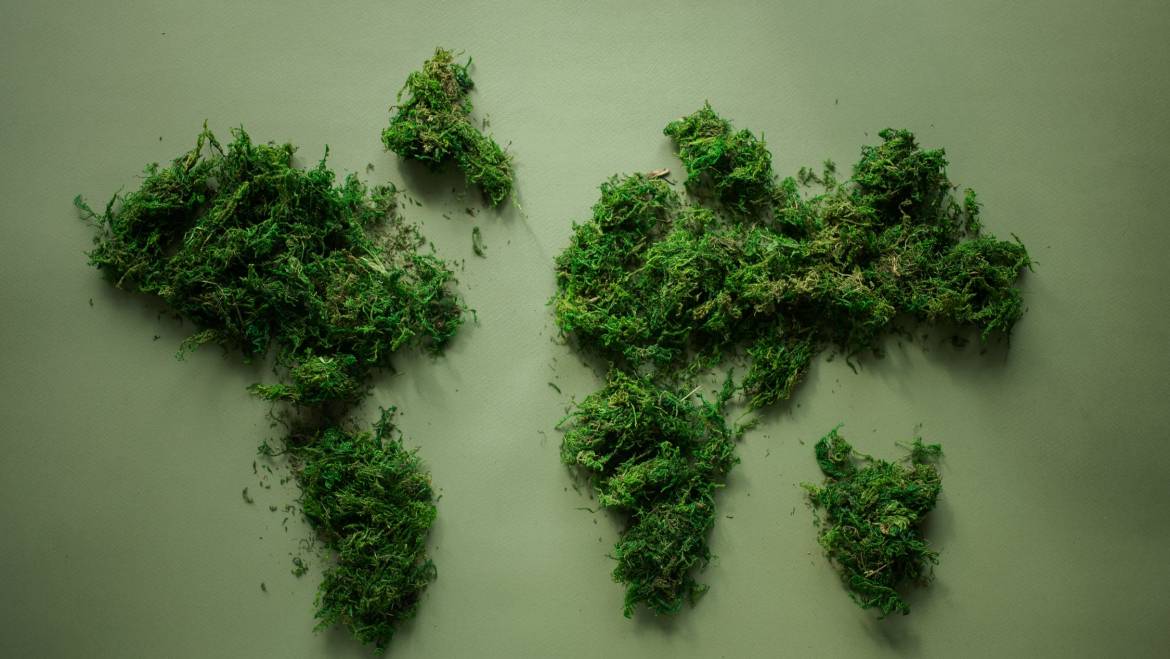 Factors which are important while pricing:

Following are the factors that play their role which setting the price of cannabis.

Location is considered as one of the main factors while deciding the price of Weed. Andrew DeAngelo says the regulatory framework in any state or community will determine the market and the price.” Andrew DeAngelo is a cannabis industry consultant and strategic advisor. also co-founder of California-based dispensary Harbourside. Every country has some set of laws regarding the pricing of Weed. How much Weed costs vary from state to state. For example, according to LeafLink’s Wholesale Cannabis Pricing Guide, the average wholesale price for a pound of the flower is $3,260.

However, in Oregon, it’s just $915. “The variables that impact cannabis pricing are licensing regulatory frameworks. Extension, state and local tax rates levied on both businesses and consumers,” says Colin Earl, Cannabis consultant and CEO of SISU Consulting. “For example, with markets that have under Thirty total licensed cultivators, the low supply will drive pricing more so than potency [or] perceived quality. For markets such as Colorado and Oregon with’ open’ licensing frameworks, wholesale pricing will primarily dictate the current supply. In contrast, retail pricing can vary based on locality due to local retail licensing limits.”

The growing method also plays a significant role in determining the price of cannabis. With indoor being the most expensive, outdoor being the cheapest, and greenhouse in between,” says Earl. The pricing of cannabis can vary according to the seasons. As indoor and greenhouse flowers harvested at a constant rate year-round, the pricing for those are relatively stable,” says Earl. “Outdoor flower is harvested once a year, which will generally lower prices around harvest time—depending on the microclimate from July-October.”

How much cannabis costs can never have the same price. The higher the quality, the higher the price will be, which is the general rule. “Cannabis, each batch, each plant even…could turn out a little bit differently,” says DeAngelo. “So, after everything’s dried and cured, you go through a grading
process of each batch and that grading process will determine the wholesale price for the batch generally.”
“There may be a large difference between the pricing of ‘low end’ and ‘top shelf’ flower to cater to multiple consumer segments,” says Earl. “Demand for specific genetics, cannabinoid, and terpene testing results…will greatly impact the price.”

Different products of cannabis are available in the market, and they are of different prices. The flower of weed generally priced strictly on quality or demand. When it comes to extracting the flower properties also plays a large part in the pricing, “with a heavy emphasis on the cannabinoid and terpene testing results,” says Earl. “After that, the specific method of extraction’s respective yield and demand will largely dictate wholesale
and retail pricing.” “Ethanol extraction is going to have an effect on how much cannabis costs than steam distillation, which is going to have a different cost than water extraction, which is going to have a different cost than extracting in plant fats and oils,” says DeAngelo.

To conclude the price of cannabis:

Many factors involved with the pricing of cannabis. If you want to make absolutely sure that you are getting the right stuff at the right price then you need to research on How much cannabis costs.