The Many Uses Of Hemp? 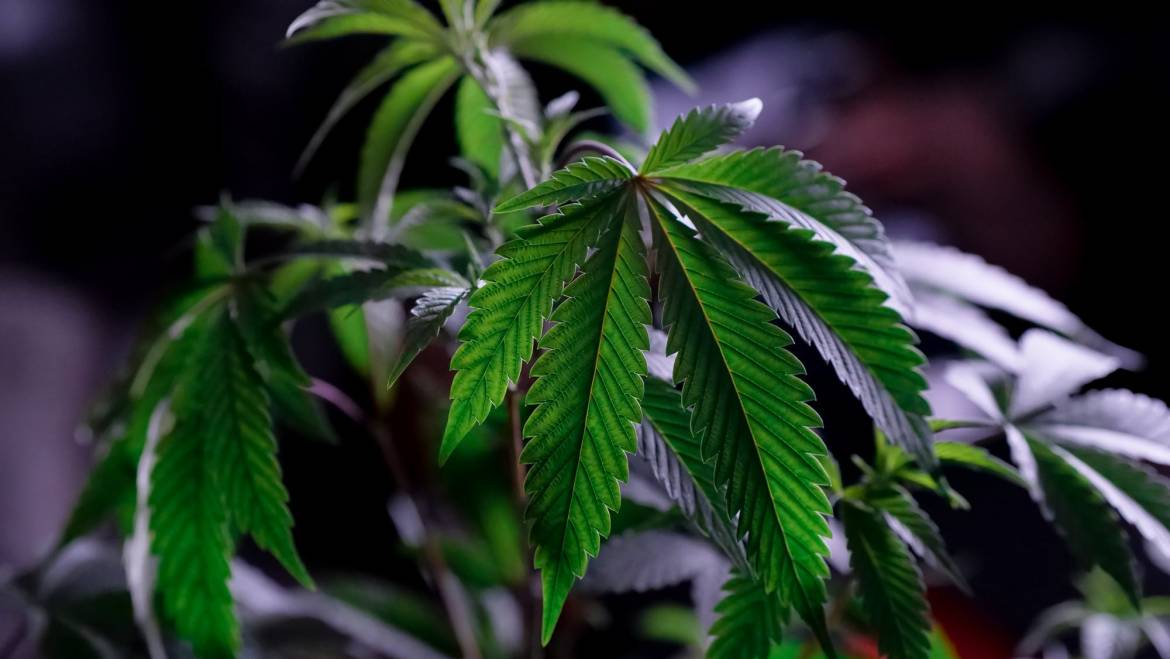 The Many Uses Of Hemp. the image of cannabis is that people get high when they take it, but cannabis plants have many other benefits. It is so true as far as hemp is concerned. Hemp is a versatile plant while in the personal care industry, textile, food, beverages, and medicine.

2018 Farm bill described hemp as cannabis having less than 0.3% of THC. This bill removed hemp from the controlled substances list legalized the production, transport, and sale of hemp products.

Usage of Hemp throughout the History:

This plant was to produce different materials (cloths, rope, and sails of ships) from the early 1600s to the late 1800s. The history of hemp had started much earlier than the 1600s. During 8000 BC, it was in textile fibre. Hemp and was also the first plant, cultivating it for textile. China remained constant for cultivating hemp for more than 6000 years. These were Chinese who discovered many uses of hemp. Hemp was also in Europe during the middle ages. Where it for the production of clothing, rope, and sails for boats.

Hemps being cultivated in more than 30 countries nowadays. Due to the many uses in different industries. Industries like textile, paper, and rope making still use hemp in their final product, as people used to use it in old times. But its usage in building material has gained so much popularity as compared to old times. Hemp’s popularity is due to the sustainability of hemp. It caused less environmental pollution as compared to other materials. The first hemp house was built UK, North Carolina, back in 2010. Since hemp was legalized, CBD went mainstream. These non-intoxicating cannabinoids take their place in everything like personal care products, baked items, drinks, tinctures, etc.

Hemp is not going anywhere:

It is not possible to pen down the uses and benefits of hemp. According to the Federation of American Scientists, “the global market for hemp consists of more than 25,000 products in nine submarkets: agriculture, textiles, recycling, automotive, furniture, food and beverages, paper, construction materials, and personal care.” But one thing is for sure. Hemp is not going
anywhere, it is here to stay.