How many ounces are in a pound of weed? 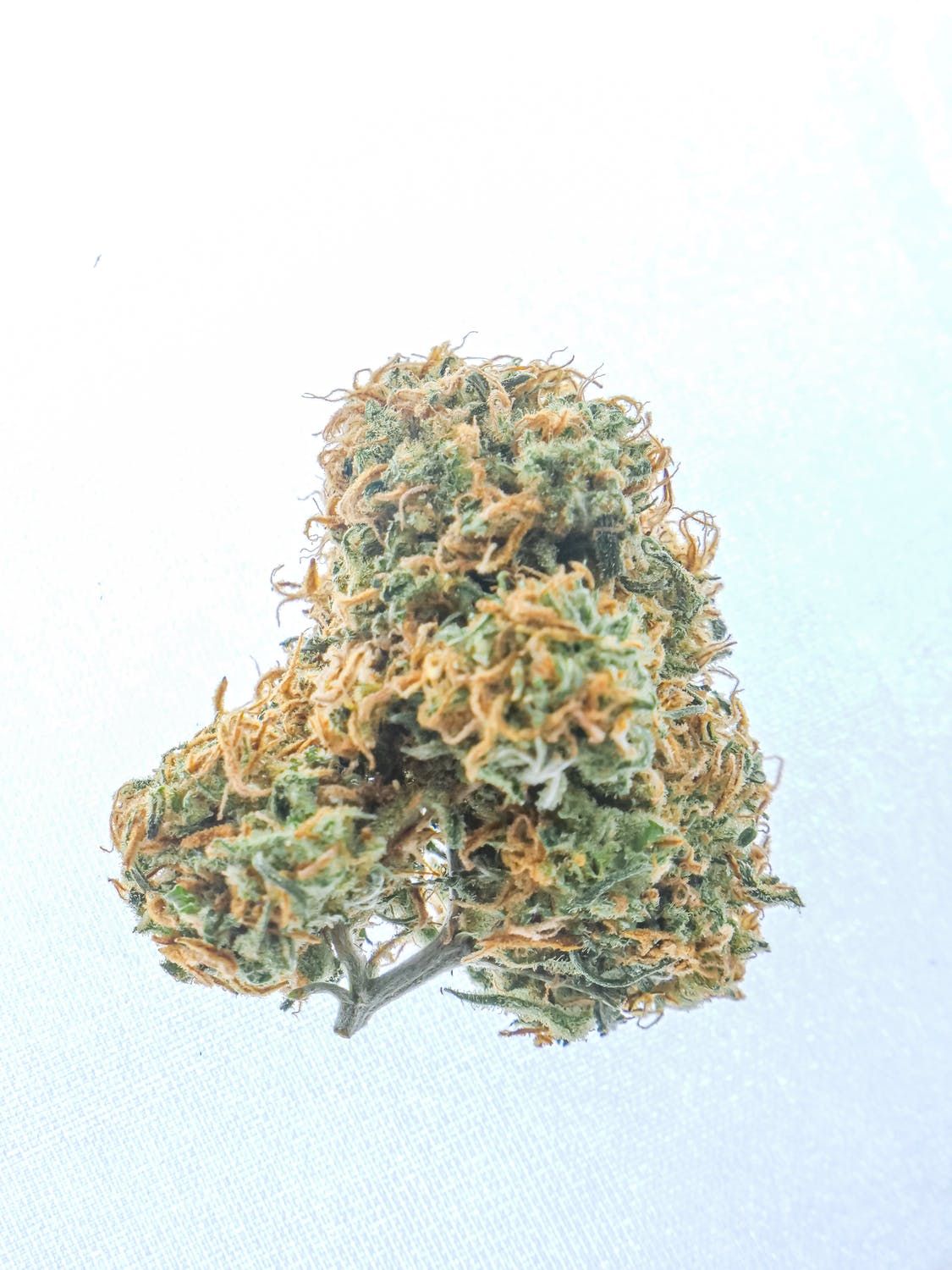 How many ounces are in a pound of weed? People usually want to buy weed in large quantities to have it on their hands to consume it, whenever they want. To buy in huge quantity, the pound is the measurement. But there is a certain limit to buy weed legally.

But the question is actually what a pound of weed looks like? How this
pound is measured? How many ounces are there in a pound?

Before discussing measuring units, we need to know what a pound of weed is. A pound is a weight unit which is known as Ib. This term(pound) is famous in the USA. However, other parts of the world are unfamiliar with this term. Nowadays, People around the world use the metric system, except in a few countries. A pound of weed is the same pound that we use to measure other things like sugar,
body fat etc.

Ounces in a pound of weed:

How to tell if you are getting a pound of cannabis?

Weigh the cannabis out is the only option to measure the quantity. Because you can’t tell the quantity of weed just by seeing it.

There should be some scale to measure it up.

Scales are specifically designed to measure large quantities. If your weeds come in a package, you need to subtract the weight of packaging from the total weight of the package. Only then you will be
able to know about the real quantity of your weed.

You will be hesitant to buy a pound of cannabis if you buy it for your personal use. Because there are stick laws for this buying. But you should be well aware of the measurement used to measure weed, so you can make your mind how much actually you want to buy. This awareness
will help you to empower yourself as far as measurements are concerned.