How To Make A Bong 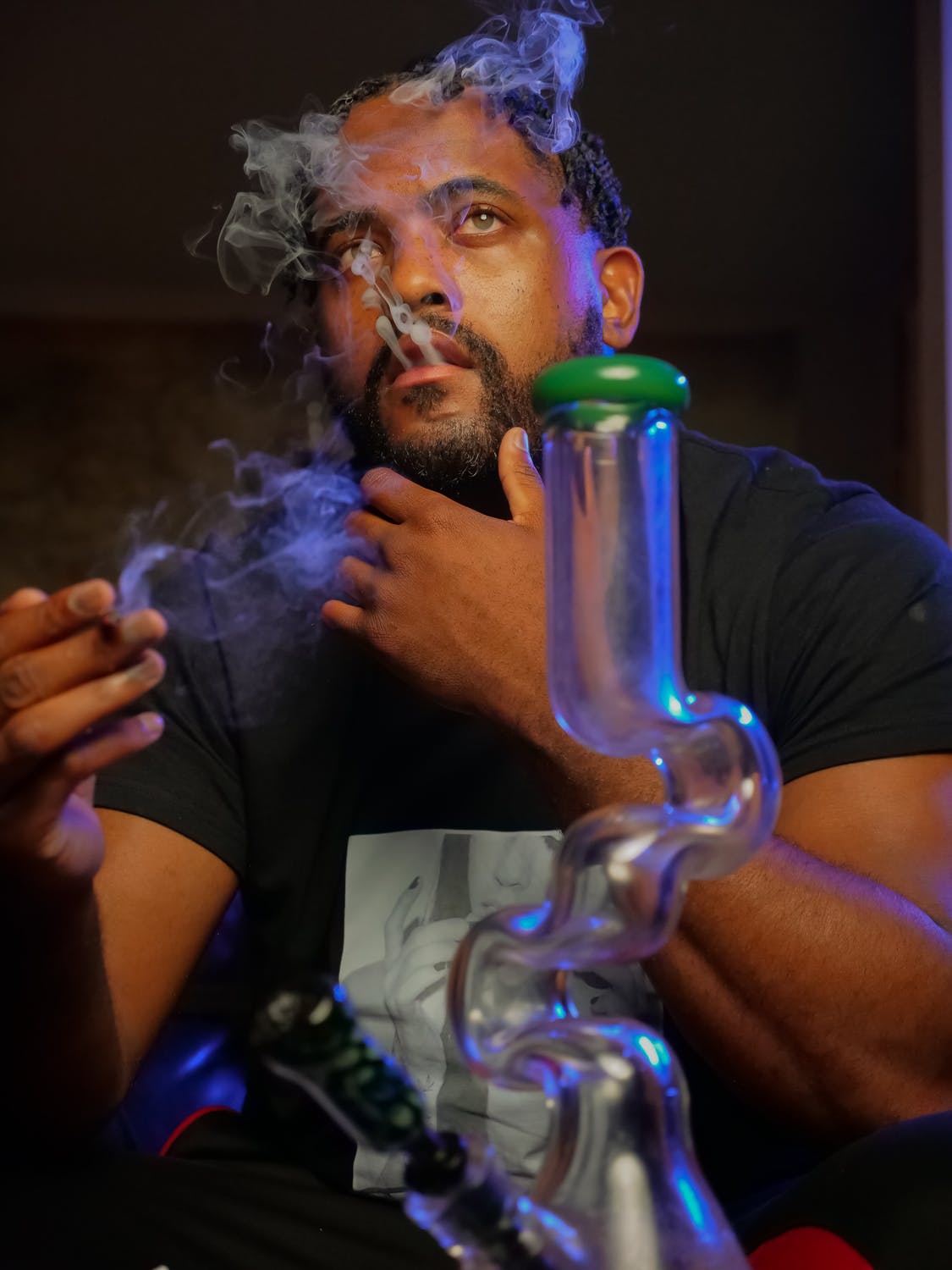 What is a water bottle bong?

Instead of spending money on expensive bongs, smokers can actually build their own bong from a water bottle. But it would help if you kept in mind that you are not to use a water bottle bong more than once. You should build it only if no other option is left for you. Although water a bottle bong is a quick and easy way to solve your issue of having a bong instantaneously. Learn how to make a pumpkin bong if you are interested!

Below is everything you should know to build your own water bottle bong:

What you will need:

You need to follow the following steps to build your own water bottle bong:

The best bottle to make a water bottle bong is 17-ounce size. Basically, A soda bottle can also be used instead of a plastic bottle. Also, If you are using a soda bottle, you need to pay extra attention to the cleanliness of the bottle thoroughly. After cleaning the bottle, remove the wrapper of the bottle.

Once you are done preparing the bottle, the next step is to prepare the down stem. Downstem is essential to place a bowl on. You can use a highlighter, a ballpoint or a pen to make down stem. It would be best to use a fatter marker. Empty the marker, pen or highlighter, remove everything from inside. You will be having an empty tube that will be used as downstem.

If you have a metal pipe bowl that fits inside the plastic tube, you are good to go. But if your metal pipe bowl does not fit or you do not have one, you can use aluminum foil to make a bowl. Take a piece of foil, fold it two to three times to make it little bit thicker. Place the foil bowl on the downstem. Fold the edges. Poke four to five hole in the foil with the help of a pin.

Firstly, Cut a small hole in the side of the water bottle with the help of scissors or a razor blade. Secondly, The hole should be one inch below the midway point.  Lastly, A lighter can be used to melt a hole in the bottle. Finally, Insert the downstem inside the hole at a downward angle.

Cut another hole in the side of the bottle. Furthermore, This second hole will be the carb hole.

Pour water in the bottle:

With that being said, hold the water bottle in your hand and pour water in it to submerge the bottom of the downstem.

Grind your cannabis with the help of a grinder. Put the grinded cannabis in the bowl and insert it into the downstem.

With this purpose in mind, the mouth of the bottle will be acting as the mouthpiece of the bong. Firstly, Hold the bottle in your hand, put your finger on the carb hole. Secondly, use a lighter or hemp wick to light the cannabis up. Lastly, Use your lungs to pull in through the mouthpiece. As you do, the smoke will get sucked down into the bottle and begin bubbling up through the water.

Once you are ready for your first hit, just remove your thumb/finger from the carb hole and start smoking.

Why do people smoke out of water bottle bong?

However, the answer to this question is so straightforward. People smoke out of water bottle bong because they are left with any other option. But smokers should not adopt this practice every time they smoke and specially one bottle should be used only once.

Basically, because water bottles can’t be used more than once, so, people avoid using it. Also, smoking from aluminum foil is also not a good idea.

To conclude, It is always better to smoking from a Pyrex glass bong which is a safer and cleaner option. Generally, a Water bottle bong can only be used when you do not have any other option.

Learn step by step how to make a pumpkin bong:

Below are the steps to making a pumpkin bong. also, includes a list of items you will need. This will have your Halloween event a straight hoot!

Things you will need:

how to make a pumpkin bong step by step:

Generally, use the chilled water to cool down the smoke and use this pumpkin bong just once each day. However, Pumpkins are a great way to enjoy a herbal remedy you just have to know-how. 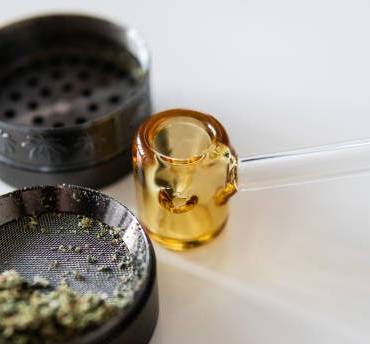 How to clean a cone piece 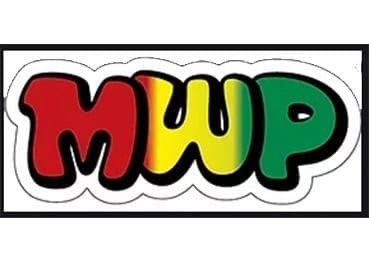 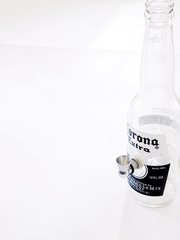 How to make a cone piece