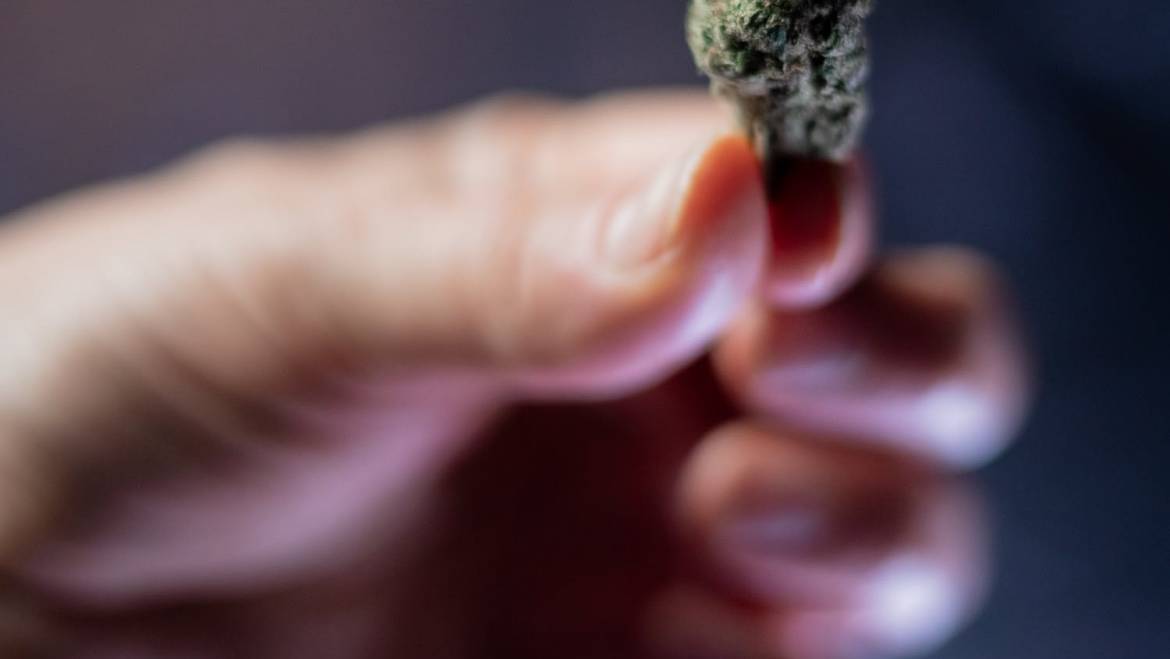 Hooch: In brief, is an Australian slang word for marijuana, Hooch normally refers to Joint. Furthermore, the word It has existed in Australia for years. In America, a similar slang word with the same meaning is “grass”. The grass is a slang word in America for cannabis. Hooch in Australia has become a popular saying among the Aussies.

Hooch is often used in sentences where people cant be caught saying the word marijuana. For example, “Hey mate can you get any Hooch?” Basically many people can get away with saying this out loud. Whereas, if you were to say cannabis or marijuana many people would take greater notice of the word. People often refer to it as a joint also. Hoochie is also another common word Aussies say as a question of access. For example, “Hey champ are you Hoochie?” Basically, this means “are you good to get any cannabis?”

We recommend this King-Size Papers with Filters 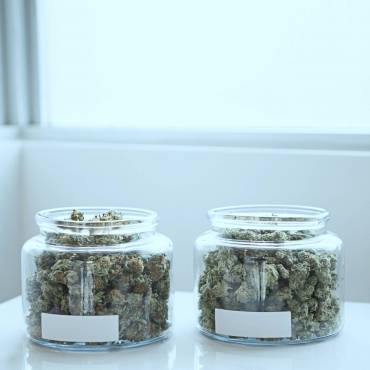 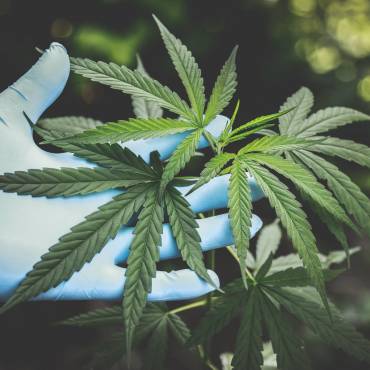 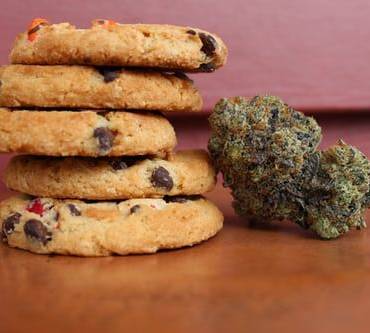