MardiGrass Started in 1993 to protest the Australian drug laws by educating people on the various benefits of medical cannabis. Tweetie eight years later, and the festival attracts keen cannabis users from around Australia and all parts of the world.

Cannabis has been around Nimbin long before the hippies and tourists came. Growing and smoking cannabis runs in the blood of the town.

Things To Do At MardiGrass

Nimbin Weed Festival features the Hemp Olympix, Joint Rolling competition, Bong Throw event and cannabis Growers Iron-person events with all the best growers from around Australia competing to take out the number one grower in OZ. Many other events held during the MardiGrass festival are the Nimbin Cannabis Cup and the protest and parade rally on cannabis laws. On the Sunday of the festival, the traditional Big Joint and magic dancing Ganja Faeries to finish the event. If you enjoy smoking weed, then the Nimbin MardiGrass Weed Festival sounds just what you need.

Strange things happen in Nimbin. The town has a magical effect on people. You might end up never leaving the beautiful small town with so much on offer and great locals.

We are a strong supporter of the Nimbin MardiGrass Weed Festival. I grew up in Byron Bay and spent a lot of time in Nimbin as a teen to adult. My favourite memories of the town were the locals and the shop owners. Everyone is super friendly, and you can find cannabis everywhere you walk, from shops to local growers on the street. Everyone is welcome into the town with open arms and joints.

We recommend this product Rick and Morty Bongs 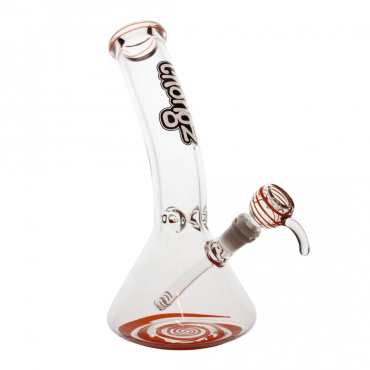