How Long Does Marijuana Stay In Your System? 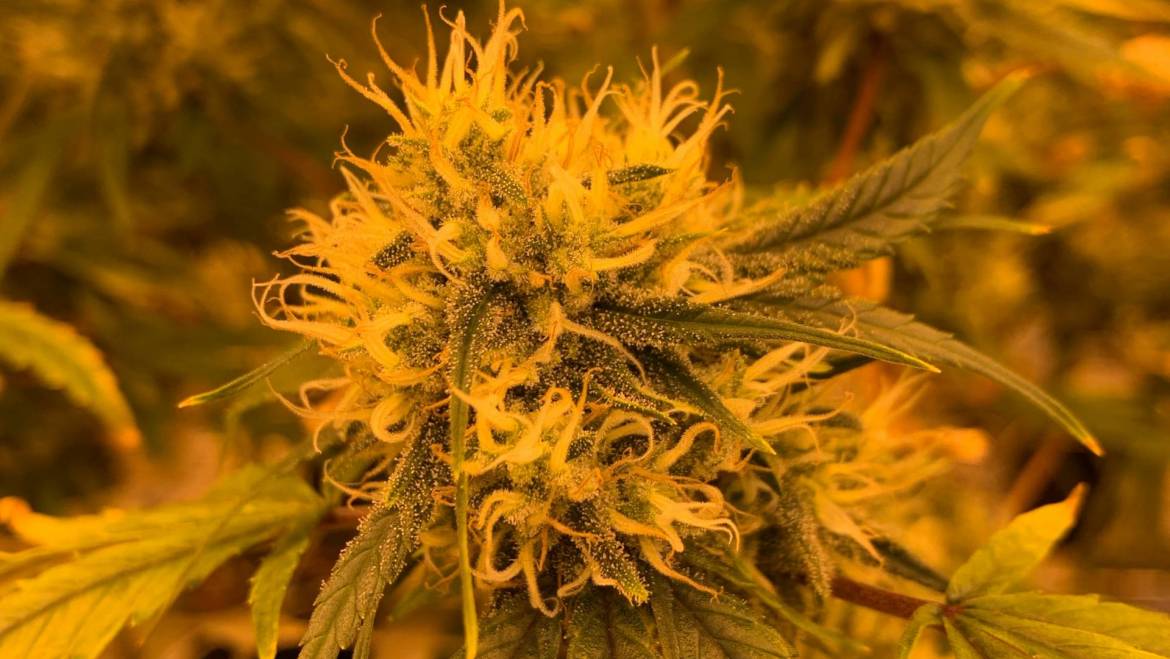 How Long Does Marijuana Stay In Your System?

How Long Does Marijuana Stay In Your System? When People consume marijuana, the cannabinoids and their byproducts become traceable in a person’s body. In some cases, they remain well for a longer time. We need to focus on THC or delta-9-tetrahydrocannabinol. This cannabinoid creates euphoric and stoned effects. In order to know how long cannabis stays in our body.

How does cannabis travel through the body?

It is important to know how THC travels through and then interacts with our body. THC enters the bloodstream through the lungs as soon as we smoke or vaporize cannabis. THC reaches the heart. Then it reaches every part of the body using blood.

Blood keeps circulating in the body. As a result, THC passes through the liver, where it breaks down into metabolites—detecting the presence of cannabis in the body? Most drug screening methods look for one metabolite called 11-nor-9-carboxy-THC, or THC-COOH.

Key factors that influence how long weed stays in your system:

A number of factors are to be considered that may decide how long THC will stay in your system:

The body will take longer to break down THC if you consume a higher amount of cannabis.

How long weed will stay in a person’s system mainly depends on how often they take cannabis. The study has proved that cannabis stays in an experienced smoker’s system for a longer time than a newcomer.

Genetics also plays a vital role in determining how long cannabis will stay in a person’s system. Firstly, people inherit different variants of enzymes, which modify THC in the body resulting in its elimination through the urine.

One of the important factors is fat on your body. The metabolite THC-COOH is fat-soluble and binds to fat molecules, where they can be stored for a lengthy period of time.

If your body has high metabolic functions, cannabinoids will be break down in no time.

How long does weed stays in your system?

There is no certainty about how long weed will stay in a person’s system because many factors are involved. THC and its metabolites will detected in blood, urine, saliva, and hair. However, existing research allows us to gain a better understanding and make a well-educated estimate.

How long does weed stay in your blood?

A person’s Bloodstream will have Traces of THC right after few seconds of inhalation. They can stay in someone’s plasma for hours. It depends on the dose and how often they take the weed. According to a 2004 review, the plasma concentration of THC peaks just 3 to 8 minutes after inhalation. Also, it then decreases quickly with a half-life of about 30 minutes.

In a 2009 study, researchers monitored cannabinoid concentrations in the blood of 25 frequent cannabis users. During seven days of abstinence from cannabis use, nine subjects, or 36%, had no measurable THC in their system, while the other 16 still had at least one positive THC test over the same timeframe. After the weeklong period ended, six of the subjects still had detectable THC concentrations. However, all subjects had measurable levels of the metabolite THC-COOH.

How long does weed stay in your urine?

How Long Does Marijuana Stay In Your System? Urine screening is the method that’s used to detect the presence of drugs in someone’s body. Paul Cary, Director of the Toxicology and Drug Monitoring Laboratory at the University of Missouri, Cary, stated that THC detection times rarely exceeded 30 days, occurring in a select few cases. Lastly, The study aims to provide “practical cannabinoid detection guidance” despite the many factors influencing how long weed stays in the system.

Its Understood that a regular cannabis smoker is unlikely to have traceable THC metabolites in urine longer than ten days. Nevertheless, one-time users would be unlikely for a drug screening after seven days. According to a May 2017 review published in Mayo Clinic Proceedings, weed can be detected in the system for up to three days in occasional users. Five to seven days for moderate users, 10 to 15 days for daily users, and more than 30 days for chronic users who consume multiple times a day.

How long does weed stay in a persons saliva?

Nevertheless, Traces of THC and its metabolites detected in the saliva of both experienced and inexperienced cannabis smokers. A study in 2014 suggests that traces of cannabis remain in bodies for one to three days.

How long does weed stay in your hair?

How Long Does Marijuana Stay In Your System? The hair follicle drug test is not authentic. However, the presence of THC can Transmit to the hair follicles of people who do not smoke through contact with hands, sweat, and exhaling of smoke. Also, for instance, if someone is smoking a joint and is sitting right next to a person, THC can be transferred to their head or body hair when he will exhale the smoke. Although, a study conducted in which 50 milligrams of THCA given to smokers each for one month. No Traces had were found among the hair.