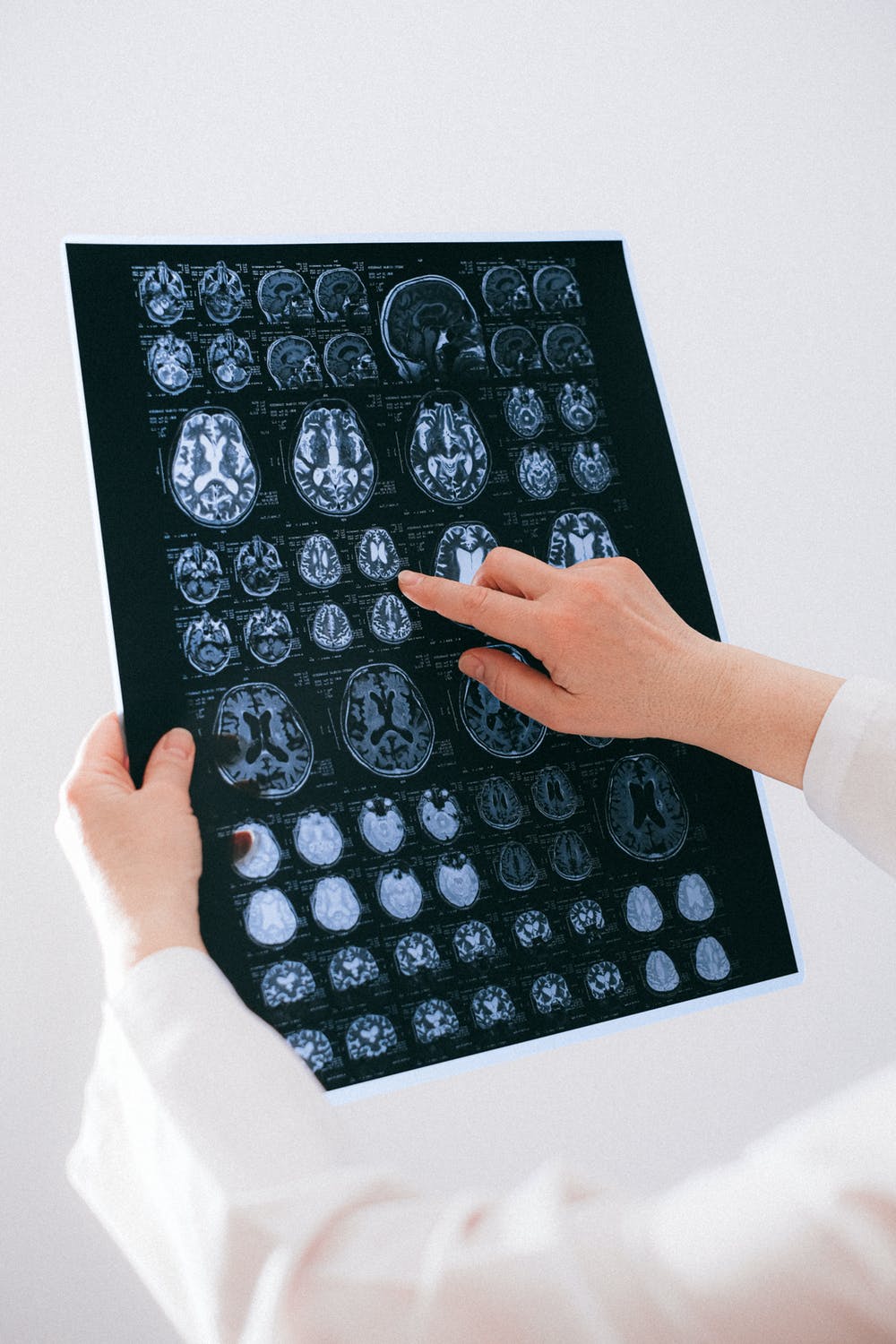 Does Smoking Kill Brain Cells? Generally, smoking weed has always been considering dangerous. In brief, everywhere in the media, marijuana smokers are set a bad example. Furthermore, We are going to learn if smoking cannabis kills our brain cells in this article.

Origin of the myth of weed killing brain cells:

The misconception about smoking weed and the effects of weed on the human body coincided in the twentieth century. Reefer madness and the fried egg are the two main contributors to the misconception that weed eats human brain cells.

Does Weed Kill Brain Cells? A 1936 film that experienced a resurgence in the 1970s and depicted excessively violent events linked to marijuana use. The scenes show that young adult cannabis smokers descending into various forms of madness.

The fried egg campaign is one element of Reagan-era programs like DARE (Drug Abuse Resistance Education) that sought to educate children in the 1980s about the potential dangers of drugs. To this end, Partnership for a Drug-Free America (PDFA) sponsored a scare-tactic public service announcement with the image of an egg dropped into a sizzling frying pan. In the background, a man gravely warned, “This is Someone’s brain, Someone’s brain on drugs. Any questions?” The first fried egg ad ran in 1987, and it revived as recently as 2016.

An overview of the research:

According to Dr. Adie Rae, the effects of regular usage of cannabis are different from cannabis, which the smoker does so frequently. The effects of frequently sed cannabis can be harmful. They are not yet, but the effects of occasional cannabis usage have neuroprotective effects.

Rae shared, “The only evidence I could find in the literature of neurotoxicity to brain cells. Synthetic cannabinoids cause it—cannabinoids such as Spice and K2. Plant-based cannabinoids appear to do the opposite, at least in the short term.

Studies on cannabis use and brain activity:

Many cannabinoids in weed are neuroprotective. According to Rae, That means they turn on healthy cellular processes. Like antioxidation rather than stimulating the cellular processes that lead to cell death. Being neuroprotective is what makes cannabis. Furthermore, its derivatives attractive targets as therapies for degenerative brain disorders like Parkinson’s and Alzheimer’s.

Cannabis isn’t necessarily ‘killing’ brain cells. However, according to Rae, there is something that is not normal in the hippocampus of chronic cannabis users.

Many regular smokers have decreased matter volume in some regions across the brain. “Again, this does not mean that cannabis is ‘killing’ these brain cells. The areas are smaller than expected, said Rae. “Further, chronic cannabis use diminishes the production of key proteins that serve as survival tools for brain cells.”

How to consume cannabis the smart way:

The safest way to enjoy the Cannabis experience without having any harmful effects. Is to stay moderate. Please do not make it a habit to consume cannabis daily. Instead, enjoy smoking as a treat. Another smart way to enjoy cannabis is to select low THC strains. Like Ringo’s Gift, Harlequin, Cannatonic, Pennywise, ACDC, and Sour Tsunami.

The dose with low THC can be beneficial for People compared to consuming cannabis frequently. images have adverse effects on the smoker’s brain.

“There are developmental effects of cannabis on the developing brain. The safest thing for brain health is to wait until the brain is fully developed, around age 22, before using cannabis,” said Rae.