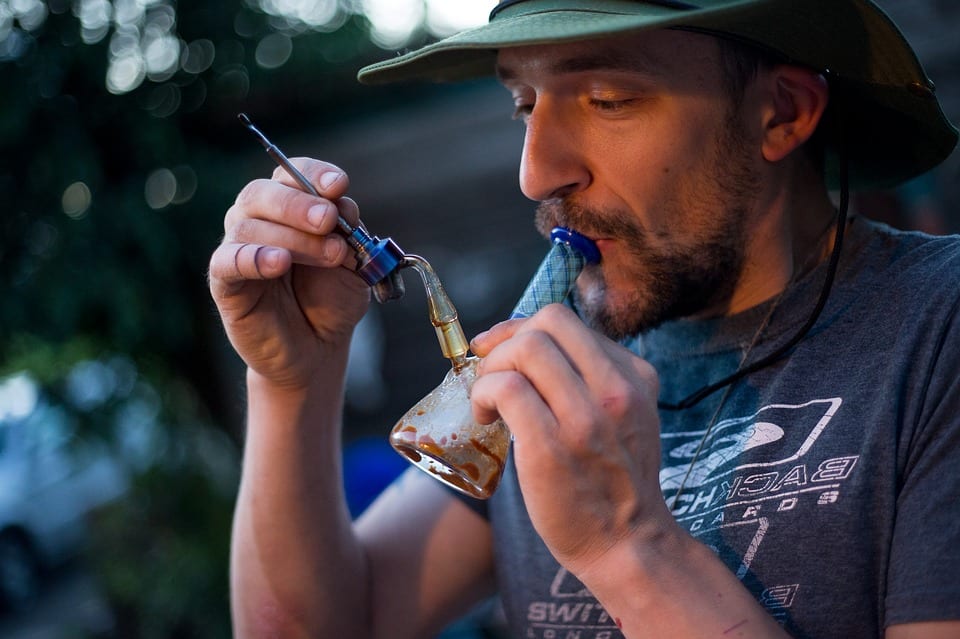 Definition: It is an accessory that is to restricts airflow. Also, it traps the heat around nails or bangers while dabbing. Carb caps work with a Quartz banger. Basically, A quartz banger is often a nail people use when dabbing things like shatter etc. Generally, a Quartz banger is made from quartz crystal. In addition, Carb caps work with a quartz banger by slowing down airflow during the dabbing of a bong. This gives you more control of airflow as you take a hit. They can come in many shapes and sizes. However, these play a vital role in increasing the efficiency of your dab rig. They can have multiple holes with a range of different methods of airflow. Multiple holes allow more airflow through the quartz banger giving you a much bigger high. 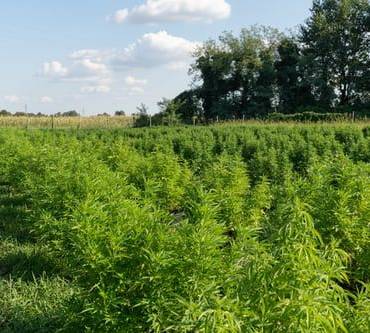 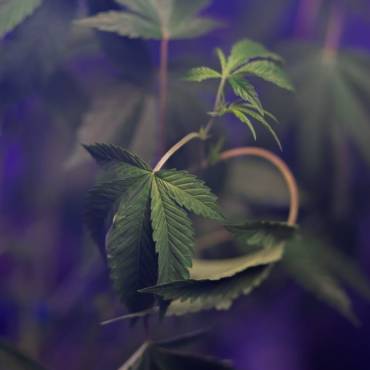 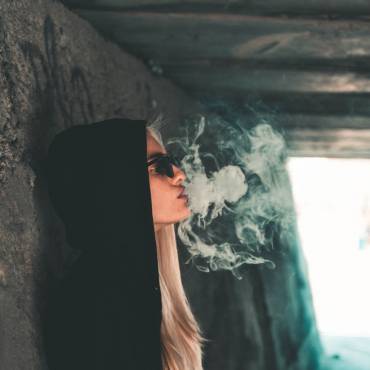